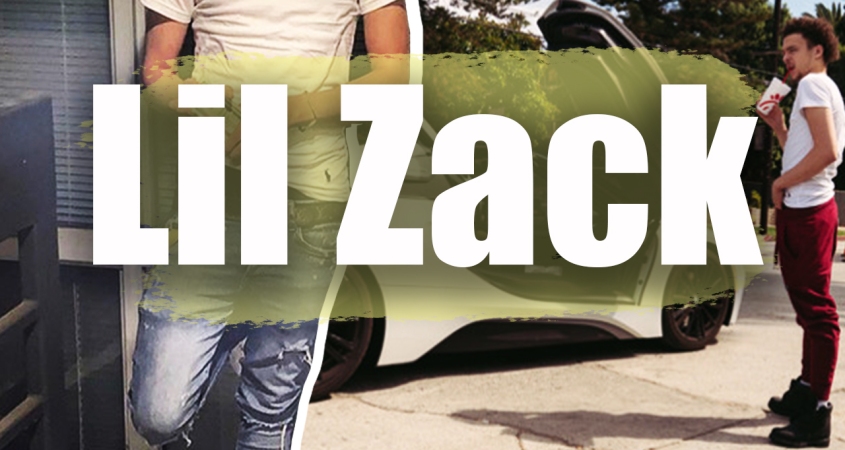 Philadelphia rapper Lil Zack has put out a string of visuals with director Marlissa Monay that have gained serious traction in the Philly underground scene.

Zack’s local notoriety began with his track “Stand Down”, a high-energy anthem that would rack up nearly 500,000 views on Youtube in less than a year.

The young rapper followed this hit up with songs like “Dear Mama” with fellow emerging artist Mir220 and “No Safety” and their accompanying videos.

The two songs combined have nearly 300,000 Youtube views and feature the same melodic, paper-stacking enthusiasm as “Stand Down”.