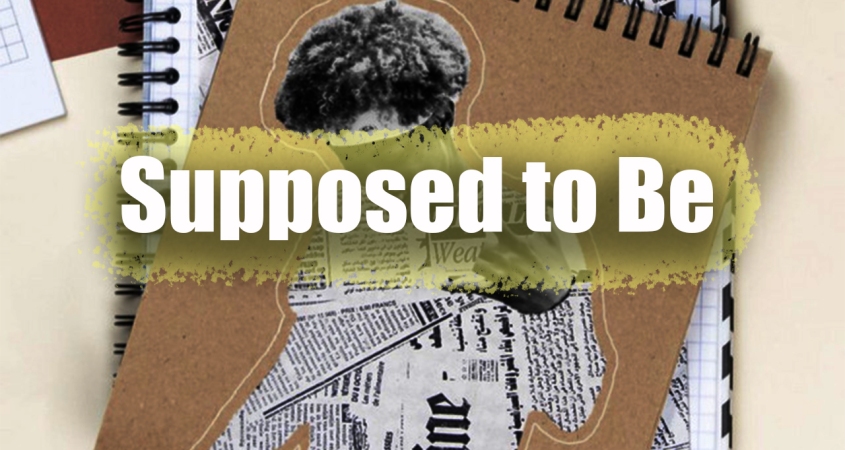 Off of Zef Marcelo’s follow up 22 track album Rockstar 2 exists a song that is hands down an absolute banger.

Supposed to Be is a perfect example of Zef’s lyrical ability along with his vocal range coming together to create some heat. I mean I guess thats how its supposed to be!

This song features KOP Simba, who is another popular lyricist outside of Philadelphia.

“Only know one thing is how to add it up, little pretty brown thing and she bad as f***”

I have gotten the chance to speak to Zef multiple times and I have to say that his two favorite things have to be gettin paid and his pookie. It is clear that the same message is apparent in his song.

Zef Marcelo is my favorite artist out of Philly because his energy is unmatchable. Even though he has caught some clout he never misses the chance to show support to all of his fans.

Zef has been a good friend of DSM for some time now and was interviewed on The Philly 60 twice! You can watch his interview with Zef and Tae 2one5 here.

Make sure you keep an eye on Zef as he will continue to be posting new fire weekly. He is definitely an artist you want to keep an eye on!