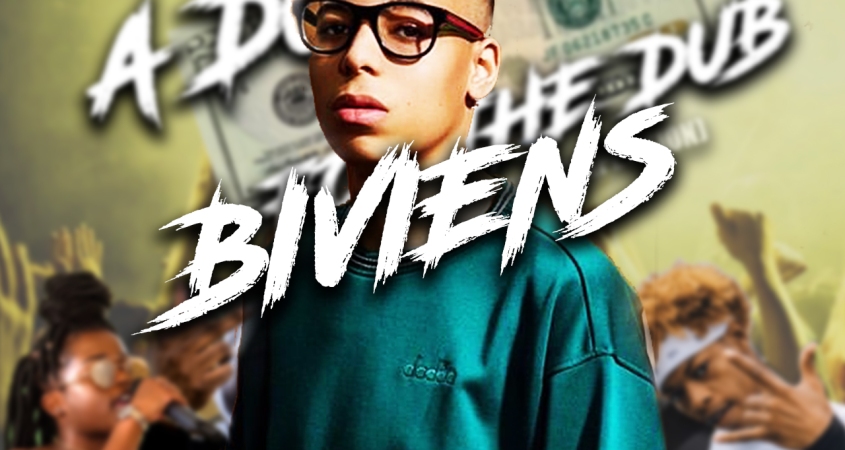 This was the first episode of A Dub for The Dub and it was a success! Although Tae2one5 and Boodah Bands were disqualified, It didn’t stop Devoted_J and Zef Marcelo from absolutely killing it!

Zef heated up the stage with performing some of his new released music! He definitely started the show off to a great start!

Then it was time for Devoted_J. She was breaking everyones hearts with some songs off of her new EP devoted to the healing. She was getting the crowd going with songs like emotionless and crazy. She showed us all that she had what it took to have the next song of the summer!

We opened up the show to a random guest at the end and little did we know that he was going to be the one who took it all home! Biviens came onto the livestream with a powerful fanbase and even more powerful music! He took home the dub making him this weeks winner. Make sure you follow him on his instagram and wish him a congratulations! (tell him that DSM sent you)

This was a great way to start off the show and we would like to thank all of the 172 people who tuned in. You guys made it special and it also made us very excited to continue the show! Make sure you tune in next week, maybe YOU will be the next champion?