After the explosion of “Feeling Like Kevo”, Capo got to work and dropped his project “While I’m Here” back in February.

For weeks after the album’s release, Capo’s Instagram story was flooded with hundreds of people blasting various tracks including the fan favorites “Life So Sweet” and “Intro”.

His newest track “Dumpin Out The Sunroof” pairs his bubbly yet rapid flow with an infectious, bass-heavy beat to create a catchy, surefire hit. Check the track out on Youtube now! 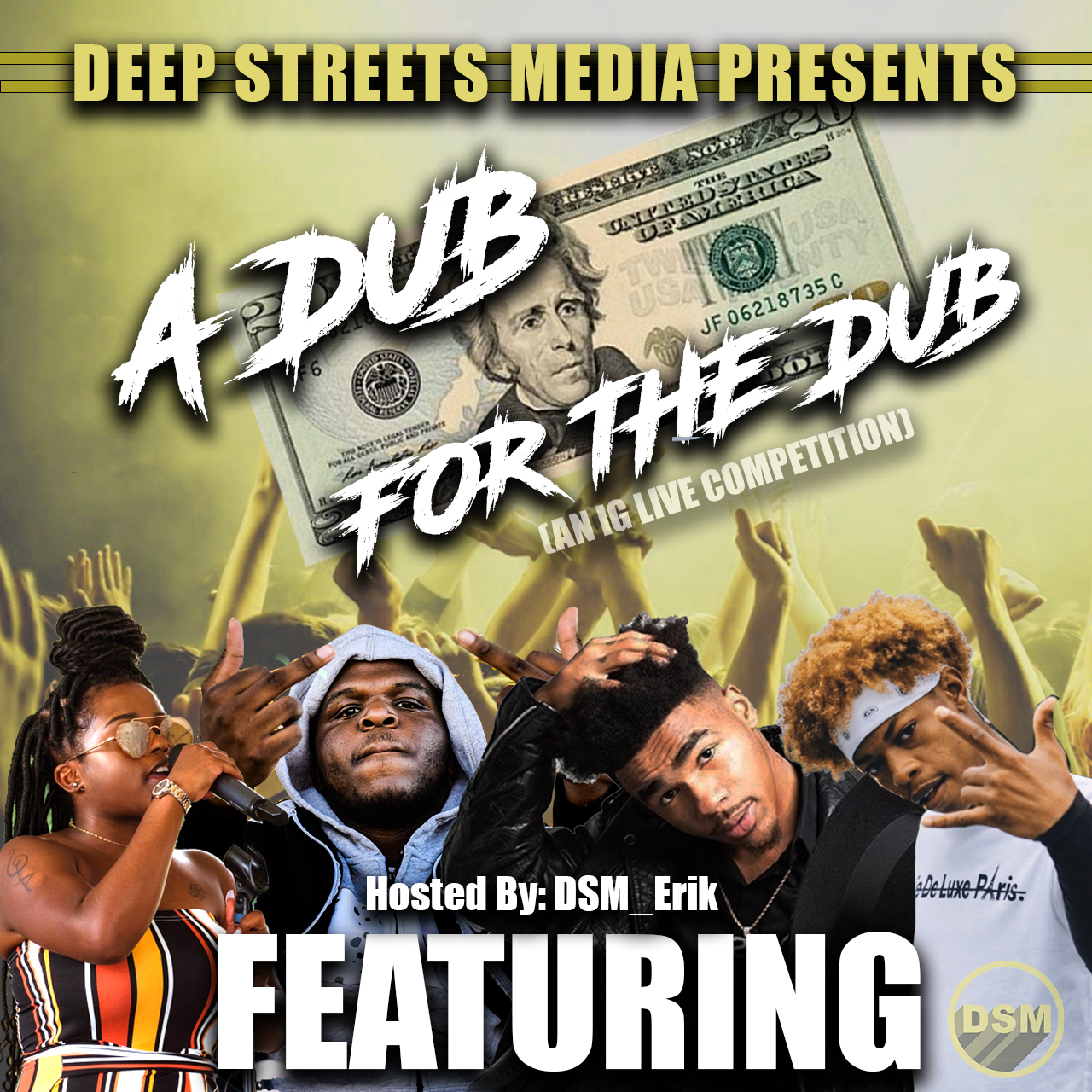